fashion, what to wear

So, what exactly is “urban fashion”?  The term (which in the 90’s was exemplified by design houses like FUBU, Karl Kani, and Cross Colours) meant a look that bounces to the beat of Hip-Hop and R&B, puts a unique twist on ready-to-wear, and mixes high and low fabulously.  It was a mixture of street-inspired styles, jewelry, and athletic wear which mimicked (at least in theory) the style of African-American hip-hop culture.

Though urban brands certainly enjoyed their moment in the sun, their popularity seems to be waning to some degree as larger designers incorporate some more “urban-friendly” styles into their collections and appeal to the so-called urban elite. Instead of Jay-Z wearing Rocawear, you’re most likely to see him in Givenchy. Though Beyonce is the face of House of Deréon, we know the R&B and pop songstress truly has a soft spot for Balmain, Lanvin and Alexander McQueen.

As hip-hop became more mainstream, it seems that the style inspired by it’s champions followed suit thus making urban fashion more main street than niche market.  What used to be the style of inner city kids is now being rocked in the suburbs by trust-fund teens.

Urban fashion may no longer be solely “urban”, but it looks like it’s here to stay.  Like the hip-hop culture that inspired it, urban fashion enriches the entertainment and style universe and gives expression to those with a bold fashion sense.  If that’s you, then enjoy this gallery of urban fashion finery!

How 14 Famous Supermodels Were Discovered

How 14 Famous Supermodels Were Discovered

Modeling Tips For Your First Photoshoot 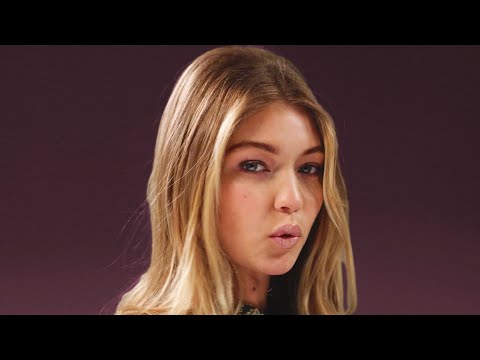 Gigi Hadid Reveals the Secret to Her Signature Runway Walk

7 Things Successful Models Have in Common